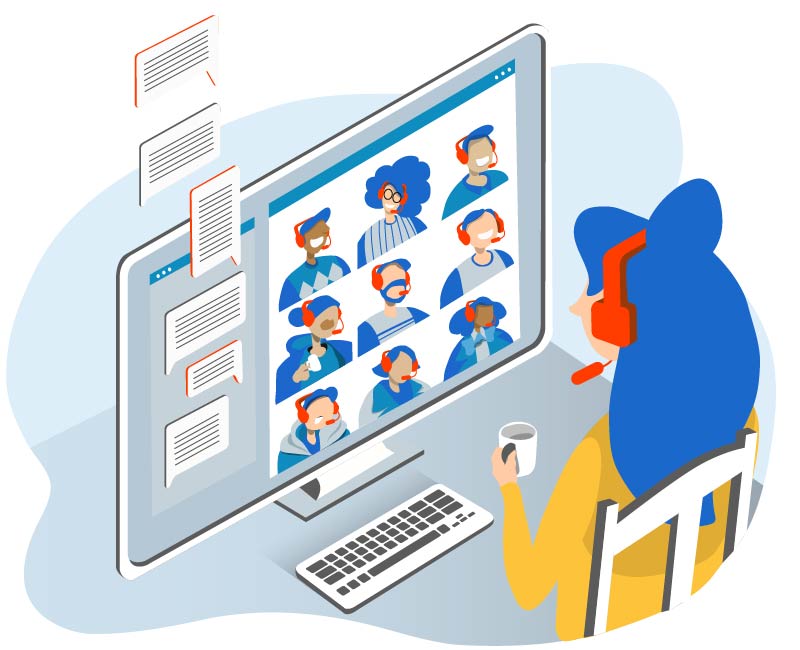 The schedule for the February 5th meeting via Zoom will be as follows:
1:00 – 2:00 PM – Virtual General Meeting
2:00 – 3:30 PM – CE/CEU Webinar from Dr. Bill Johnson, Presentation Title: The Prototyped Victim and An Expanded View of Gendered Racism

If you are interested in attending either the General Meeting or Presentation to please email ACEPT.

Webinar: The Prototyped Victim and An Expanded View Of Gendered Racism

Despite international attempts to reduce the insidiousness of oppression, racism remains a seemingly immovable fixture in American society. Research has revealed that White Americans hold negative racial attitudes and often experience resistance against examining White privilege (Bowman, 2010). Missing is an analysis of gendered racism between White women and Black men. This presentation will highlight prototype victim and prototype perpetrator research to help broaden understanding of White female public displays of racism against Black men. The differences in how White women publicly demonstrate their racism has surfaced frequently with the aid of technology. This new depiction of the White Woman has been coined the ‘Karen.’ The term “Karen” is simply the label for adult White Women who are perceived to behave in a racist way in public. Prototype research is used to expand the construct understanding of gendered racism manifested by White women. The micro example of racism targeted towards Black men will be used to provide historical and contemporary depictions of the aforementioned gendered racism. The presentation concludes with implications for anti-racist clinical training and supervision.

Dr. Bill Johnson II is a Licensed Clinical Psychologist. He is currently a Staff Psychologist at DePaul University Counseling Services, and sees clients in his private practice. In addition to providing individual and group counseling for university students, he is also responsible for outreach and programming focused on students of African descent. Dr. Johnson graduated with his Doctoral degree in clinical psychology from Wright State University, School of Professional Psychology. Dr. Johnson is licensed as a Psychologist in both Illinois and New York states. Prior to working at DePaul University, he lived and worked in Victoria, Australia. During this time, he was registered as a clinical psychologist with Australian Health Practitioner Regulation Authority and was a member of the Australian Psychology Society College of Clinical Psychology. He has published articles and delivered presentations at national and international conferences on the intersection of race and gender.